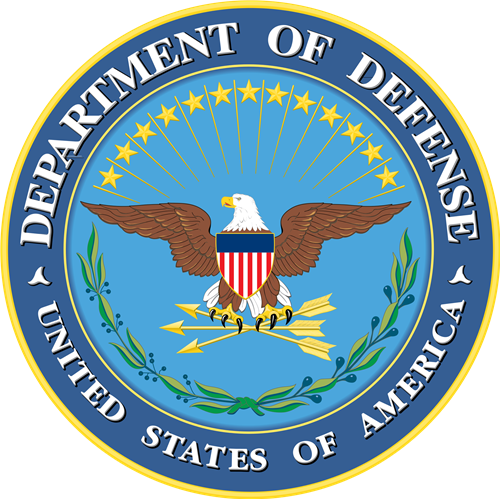 The U.S. military conducted an airstrike in Libya Nov. 13 against an Iraqi national who was a longtime al-Qaida operative and the senior Islamic State of Iraq and the Levant leader in Libya, Pentagon Press Secretary Peter Cook said.

“Nabil’s death will degrade ISIL’s ability to meet the group’s objectives in Libya,” he said, “including recruiting new ISIL members, establishing bases in Libya, and planning external attacks on the United States.”

The press secretary added that this operation was authorized and initiated before the terrorist attack in Paris took place.