More than 50 swimmers from the Stuttgart Piranhas earned spots in the upcoming European Forces Swim League Championships scheduled Feb. 27 to 28 in Eindhoven, Netherlands. The swimmers will compete against 19 other teams from around Europe. To qualify for championships, swimmers must achieve a top time in their event. 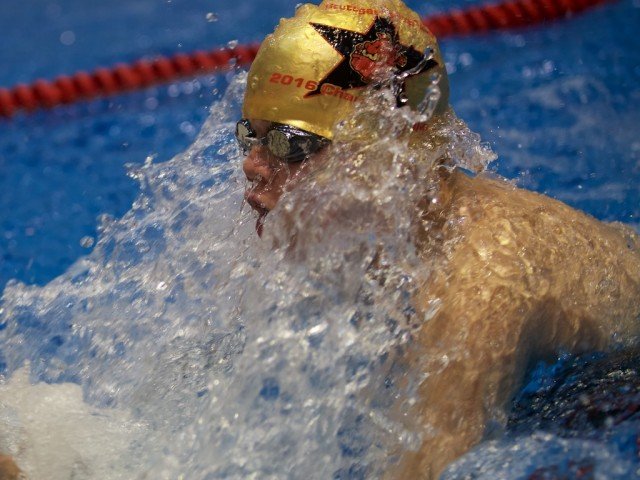 Jacob Benard, a swimmer for the Stuttgart Piranhas and an eighth grader at Patch Middle School, was one of several Piranhas swimmers to win medals as the Piranhas swam to victory at the European Forces Swim League Championships Feb. 7, 2016 in Berlin. Photo Credit: David Ward 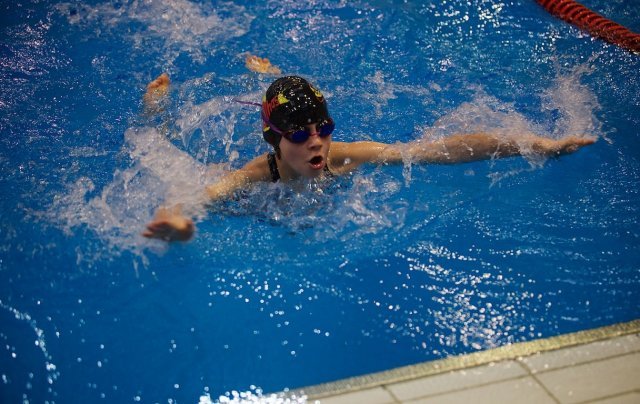