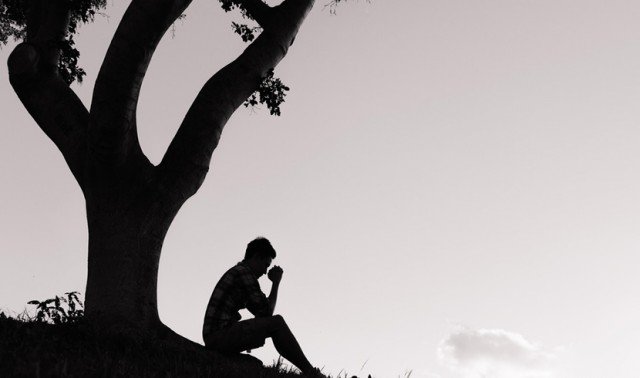 The Department of Defense released the quarterly suicide report  for the second quarter of calendar year 2014 earlier this month.

The report also shows annual suicide rates and counts for 2012 and 2013.

The report is intended to communicate the department’s suicide data on a routine basis. A breakdown of second quarter, 2014, suicide counts and resources for service members and their families, who may be facing challenges, can be found www.suicideoutreach.org

Additional information is available on the Suicide Prevention Office website at www.suicideoutreach.org.