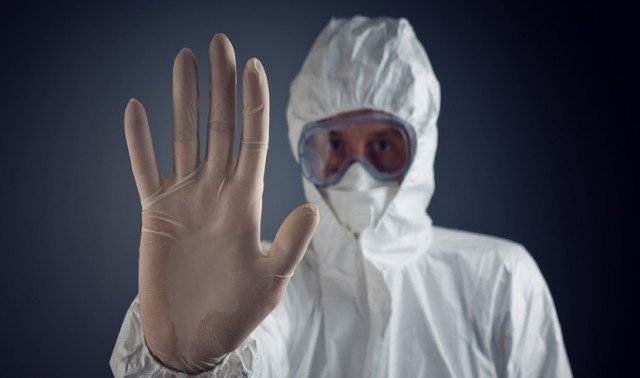 Time has chosen the Ebola fighters as its 2014 Person of the Year.

“Ebola is a war, and a warning. The global health system is nowhere close to strong enough to keep us safe from infectious disease, and ‘us’ means everyone, not just those in faraway places where this is one threat among many that claim lives every day,” Time officials said in explaining its decision.

“The rest of the world can sleep at night because a group of men and women are willing to stand and fight. For tireless acts of courage and mercy, for buying the world time to boost its defenses, for risking, for persisting, for sacrificing and saving, the Ebola fighters are Time’s 2014 Person of the Year.”