Stuttgart among the best in community theater 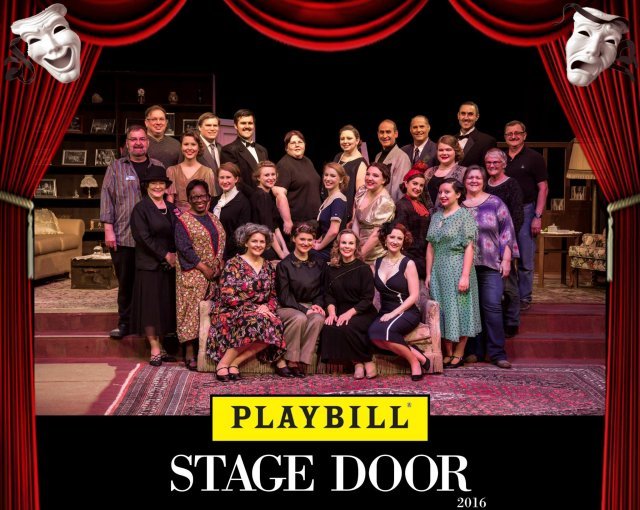 The finest praise that any actor or singer can receive is a standing ovation.

Winning a little hardware isn’t bad as well, such as a Topper trophy.

Almost 50 awards went to individuals and troupes for their technical, musical, acting, artistic and directing achievements when producing 16 shows at military installations located throughout Belgium, Italy and Germany.

The Toppers shine a spotlight on those who take the stage as well as many who work behind the scenes, with all involved giving their time freely, whether as a backstage crew member, designer, technician, usher, performer, director or musician. Overall last year, some 3,000 people contributed more than 300,000 volunteer hours in producing plays, musicals and special events held on region installations.
“These folks do so much for our communities,” said Michael Formica, director of IMCOM-Europe. “We cannot thank them enough for providing such quality entertainment for our enjoyment.”

Best Make-Up For A Play

Best Youth Performance In A Play

Best Actress In A Play