The tournament was a short format, meaning that the top two wrestlers from each team competed in matches throughout the day.

“It was a small tournament, not the large turnout that we like,’’ said Norman Matzke, Panther coach.

Matzke said that he’d have preferred to see Ramstein’s wrestling team at the tournament, giving the Stuttgart team a few more matches against them before going into post-season to see how the teams matched up.

“We are defending champions and will have to face Ramstein at sectionals. They are the team that can take our title from us,” Matzke said. “They have a lot of depth in their roster, so we will have to work hard and make sure we peak at the right time filling our roster.

The Panthers began the season with only three seasoned wrestlers. Having such an inexperienced team was a different approach to how Matzke and fellow Coach Ben Fielding ran their practices.

“We have been doing a lot of drilling and working on their favorite take-downs to try to prepare them, and get everyone healthy and eligible for sectionals and European championships,” Matzke said.

The wrestling team will attend the sectional qualifiers Feb. 11, followed by the European Wrestling Championships Feb. 17-18. 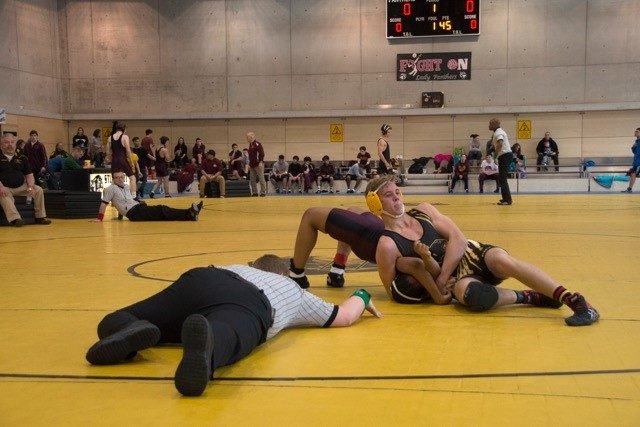 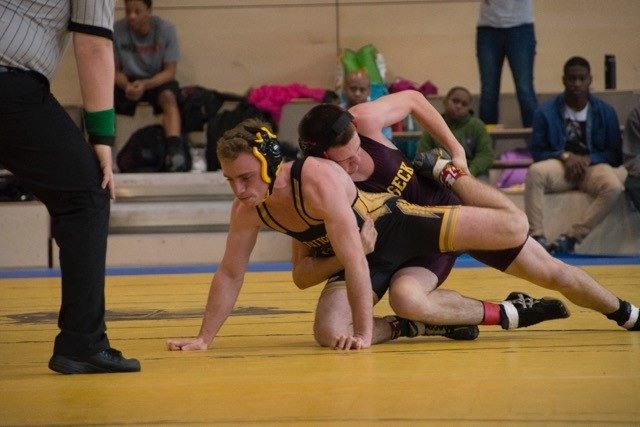 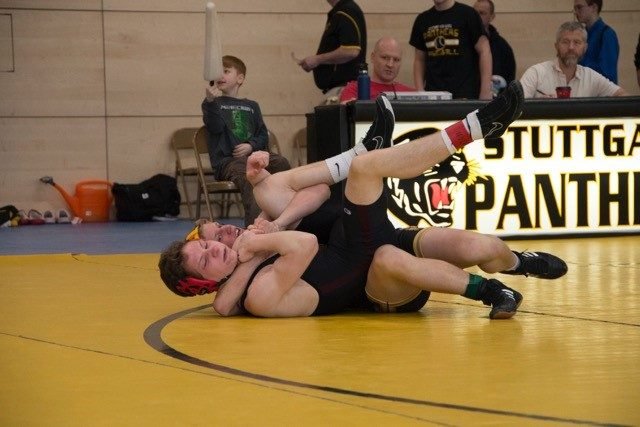 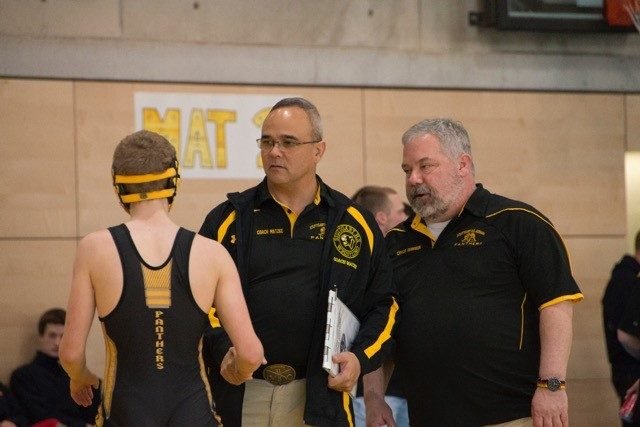