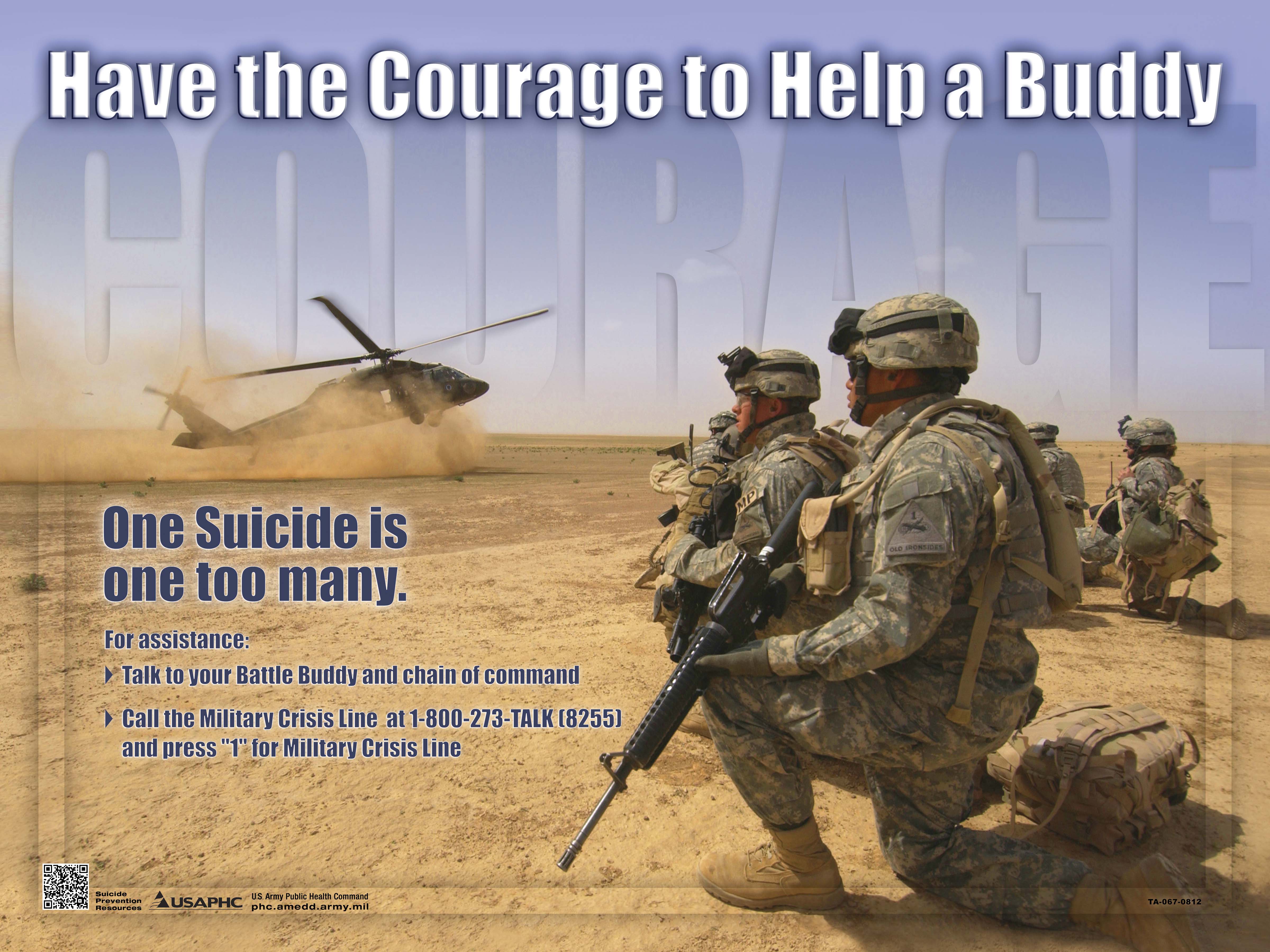 Did you know that more Americans now die from suicide than are killed in car crashes each year?

According to the Centers for Disease Control and Prevention, there has been a substantial spike in suicide deaths in the United States in recent years. Today, approximately 9.3 million Americans admit to having suicidal thoughts, and approximately 2.7 million Americans each year actually make a plan for how they would commit suicide.

We are a deeply, deeply unhappy nation, but of course, this phenomenon is not just limited to America. According to the World Health Organization, suicide is now the third highest cause of death in the entire world. Globally, suicide rates have soared by 60 percent over the past 45 years, and the WHO is now projecting that by the year 2020 someone will be committing suicide somewhere in the world every 20 seconds.

In the U.S., suicide rates have been rising in nearly every state, according to the latest “Vital Signs”  report by the CDC. In 2016, nearly 45,000 Americans age 10 or older died by suicide. Suicide is the 10th leading cause of death and is one of just three leading causes that are on the rise.

Suicide in the Military
The military reflects an important subset of the American population with both shared and unique characteristics when compared to the U.S. population.

Historically, military suicide rates have been lower than those rates found in the general population. However, rising suicide rates among service members and veterans over the past decade have raised public and professional concerns. Suicide is the second leading cause of death in the U.S. military. According to the calendar year 2015 Department of Defense Suicide Event Report annual report, the standardized suicide rate was 20.2 per 100,000 for the active component. For the selected reserves component, the rates were 24.7 per 100,000 for the Reserves and 27.1 per 100,000 for the National Guard.

As of Aug. 5, there has been 197 active duty deaths related to suicidal behavior (either confirmed or suspected), which is an increase from 182 year-to-date 2017. All active duty services except Air Force experienced a gliding increase in suicidal deaths.

“Suicide is a leading cause of death for Americans – and it’s a tragedy for families and communities across the country,” said CDC principal Deputy Director Anne Schuchat, M.D. From individuals and communities to employers and healthcare professionals, everyone can play a role in efforts to help save lives and reverse this troubling rise in suicide. ”

In order to create awareness and mitigate this ‘epidemic’, 2018 Suicide Prevention Month’s focus is to express positive message to our force:

Top 11 facts countdown about suicide prevention
11. Asking someone in distress if they want to die will not give them the idea for suicide.
10. Someone who talks about wanting  to die oftentimes attempts, and may die by, suicide.
9. Service members do not ask for  help because they don’t want to be perceived as  “broken.”
8. Someone thinking about or  attempting suicide is suffering  severe pain and distress. Take every ideation seriously.
7. In some cases, waivers can lead to  good career outcomes.
6. When a method for suicide is  removed, someone at risk is  unlikely to substitute with a different  method.
5. Alcohol or drugs are involved in 58 percent of service members’ death by suicide.
4. Fewer than half of service members who died by suicide had  a mental health diagnosis.  (12 percent had a depression diagnosis  8 percent had a PTSD diagnosis)
3. The rate of military suicide deaths has been stable since 2011.
2. Risk for suicide is highest during  times of transition. Increased number suicide attempts and  deaths and typically seen in the  summer months.
1. The most effective way to prevent  suicide is putting time and space between a distressed person and a  lethal means.

Army Suicide Trends
•Highest suicide rates across the Army from 2014 – 2018 has rotated among ranks E3-E6
•Death by suicide appears to occur earlier in a Soldier’s time in grade (first 18 months), analysis ongoing
•Deaths by Suicide are once again more prevalent among the ranks of E4 and E3.