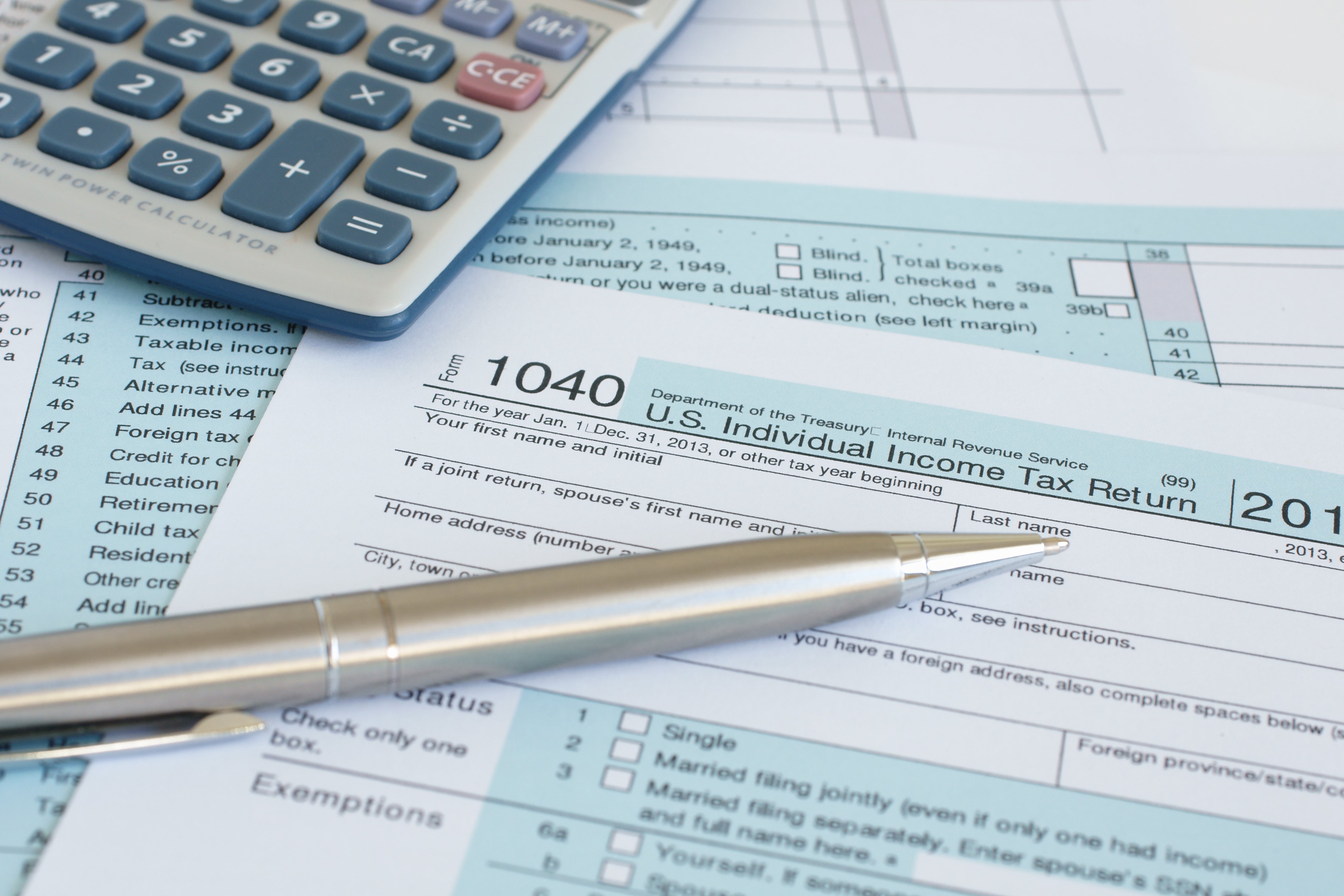 The Tax Cuts and Jobs Act, passed in December 2017, eliminated the moving expense deduction for civilian employees. For tax years 2018 through 2025, many moving benefits paid to DoD civilian employees and contractors are now taxable, regardless of whether the employer reimbursed the employee for their out-of-pocket moving expenses or paid the expenses directly. However, this new tax does not apply to household goods and vehicle shipments to and from overseas assignments.

According to recent guidance from the Armed Forces Tax Counsel, allowances received for household goods shipments and storage and privately owned vehicle shipments to and from assignments outside the continental U.S. are not taxable income, even under the new law. This information is contrary to the guidance previously issued by the 21st Theater Sustainment Command Legal Office.

Air transportation, passport and visa fees and lodging and per-diem expenses for en route travel to a new overseas duty station are still taxable under the new tax law. However, reimbursement for household goods and POV shipments and storage to and from OCONUS locations are not taxable.

As this office has indicated previously, the new tax also does not apply to military personnel moving pursuant to orders. For DoD civilian employees, some of the additional tax burden may be offset by the Relocation Income Tax Allowance (RITA), which reimburses DoD civilian employees for most federal, state and local income taxes incurred as a result of receiving taxable relocation benefits. DoD civilian employees may also be authorized the Withholding Tax Allowance, which is an advance against RITA claimed by the employee on their settlement vouchers following the completion of travel.

In addition, the IRS issued additional guidance in September clarifying that reimbursements made to civilian employees in 2018 for moves that occurred in 2017 are not included in gross income and are not taxable. The IRS notice provided that the change making moving expenses taxable only applies to payments or reimbursements for expenses incurred in connection with moves that occurred after Dec. 31, 2017. Thus, if a civilian employee moved in 2017 and the expenses for the move would have been deductible under the tax laws in effect prior to the Tax Cuts and Jobs Act, then the amount received (directly or indirectly) in 2018 as payment or reimbursement of the expenses will not be taxable.