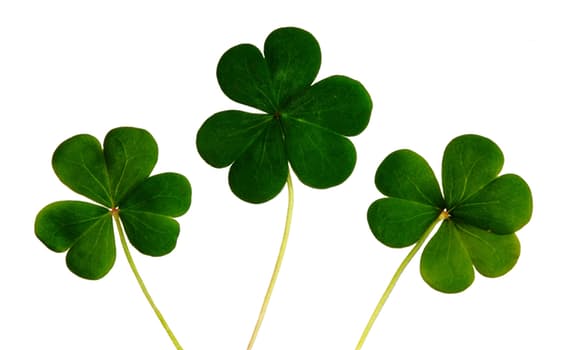 A long standing custom here in the German Southwest is exchanging good luck charms and mascots among friends and relatives during the month of January, from New Year’s Day on.   The German word “Glück” means  luck and happiness, as well as fortune, blessing and success.

Often rooted in ancient pagan and/or early Christian legends. many traditional German lucky charms go back centuries.   The Swabians of this area  have long relied on “a little help from so-called “good luck bringers” –  like  pink marzipan piglets, chocolate or cookie chimney-sweeps, horseshoes, clover and toadstools, as well as lucky pennies or even ladybugs!

Piglet /Glücksschwein (good luck pig).   For centuries, pigs have been symbols representing wealth or prosperity. In old Nordic mythology, the wild boar was considered sacred, a pet of the gods and symbol of fertility. For ancient Greek, Roman and later cultures, owning  pigs meant privilege and affluence.  “Lucky piglets” come in different forms in Germany—made from marzipan, glass, porcelain or as “piggy” banks.   We all know the importance of learning thrift from childhood on!

Four Leaf Clovers / Glücksklee  (lucky clover)   Because so rare in nature, it is simply assumed that they bring good luck. A four-leaf clover is said to make secret wishes come true, but only if personally found, not bought.  According to old Christian legends, Eve took a four-leaf clover from the Garden of Eden, for nostalgic memories of paradise.

Horseshoe / Hufeisen (hoof iron).  In earlier times, horses were valuable working animals and horse shoes protected them. Hanging a horseshoe above the door, with the open end pointing towards the sky so good luck is contained and doesn’t run out  is a very old custom among local rural people

Chimney Sweeps / (Kaminkehrer)  Cleaning chimneys of ashes and grime, the sooty craftsmen in black have for centuries reduced the risk of fires in households.  In olden days, fees for their services were collected at the start of each new year.  Sometimes chimney sweeps would bring a dated calendar page with their greetings – and get little gifts (tips) as their due rewards.  In fact, they were often the first well wishers and thus “good luck bringers.”  To meet a chimney sweep is a lucky sign – and even luckier is to  touch one of the silver buttons on his black uniform!

Lady Bug / Marienkäfer / Glückskäfer In German the lady bug is called “Marian Beetle” and symbolizes a gift from Holy Mother Mary especially for farmers, since ladybugs consume pests They also protect young and old, heal the sick and ailing. They have up to seven black spots on their red wings (in German-speaking countries the number 7 is considered lucky).  To this day many Germans believe you’re especially in luck if a ladybug lands on you!

Lucky Cent / Glücks Cent (formerly Pfennig).   Finding a lucky penny is in itself lucky!   It used to be said that either an old or a very shiny new lucky copper coin would chase away dark magic and “strengthen the power of love.”  People used to nail a Pfennig to their doors to ward off witches and sorcerers. Carrying a lucky penny around also protected from lies and trickery in every-day life.

Nowadays many people consider charms, tokens and such trinkets to be mere old-fashioned superstitions, but at least they don’t cause any harm.   So – Best of luck to you – all year long – with all – or none – of these  traditional  “Glücksbringer.”