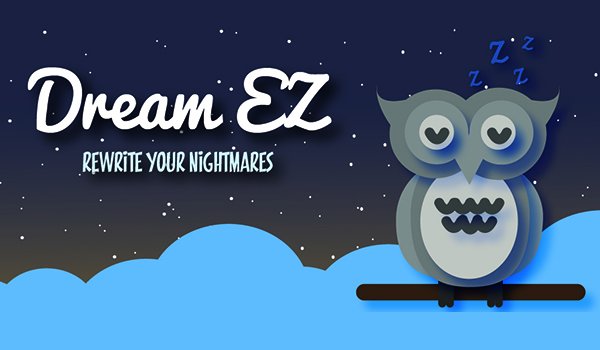 Blog by the National Center for Telehealth & Technology (T2)

Being ambushed in a firefight but can’t escape to safety. Being chased and can’t find safe shelter. Flying through the air after an explosion flips your vehicle. From reliving our worst experiences to playing on our deepest fears, bad dreams – nightmares – can not only interrupt our rest, they can make us afraid to even go to sleep.

Nightmares are a normal way for the brain to process a traumatic event. Isolated nightmares are normal, but when dreams that consist of flashbacks, unwanted memories, visceral fear or anxiety recur often, they can become a debilitating sleep disorder, according to research done by the National Center for PTSD.

The Defense Department’s National Center for Telehealth & Technology has developed a new mobile application to help users rewrite bad dreams to reduce the frequency and intensity of nightmares. The app, called Dream EZ, is based on a nightmare treatment called imagery rehearsal therapy (IRT).

According to Dr. David Cooper, psychologist and T2 mobile applications lead, Dream EZ is the first mobile app that uses IRT therapy to address nightmares. The app helps patients stay engaged in their own health care by continuing to practice IRT techniques between appointments.

IRT has steadily gained favor as a treatment for nightmares. In 2001, a landmark study found that this kind of therapy can help reduce nightmares’ frequency and intensity, or even eliminate them.

The technique follows a step-by-step process for identifying, confronting and gaining control over the content of a nightmare. Working with a doctor or therapist, a patient uses IRT to recall a nightmare. Then, using their emotions and senses, they visualize a new ending to the dream and regularly replay it over and over (similar to how an athlete visualizes their desired performance). Although patients do not usually dream their reimagined dream, most report fewer nightmares, or none at all, or they experience a different, less-disturbing dream. 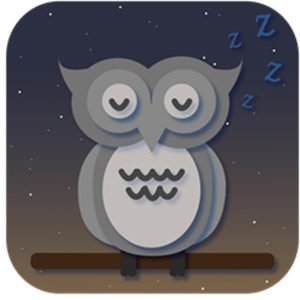 IRT is effective, but it can be intense. Many people struggle with the idea of replaying frightening details about a disturbing dream over and over. Experts like Cooper recommend integrating the technique with psychiatry and behavioral health therapies to treat the underlying condition.

“Up to now, there’s really been no app for treating nightmares that accompany PTSD,” Cooper said. “In IRT, a patient must put effort into confronting the nightmare, visualizing it, rewriting the plot and ending, and reiterating the new dream over and over for the therapy to be effective. In the past, this was done by hand on paper – but now we’ve worked to make it easier so you can just use your smartphone.”

The free app is available for Android and iOS devices at the App Store and Google Play.