From the archives – Be aware of the dangers of electrical shock 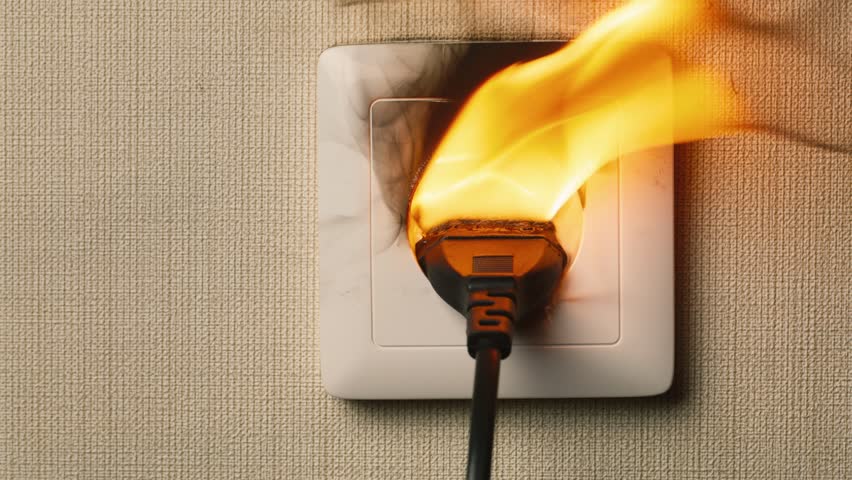 An electric shock occurs when a person comes in contact with a source of electrical energy. Electricity travels in closed circuits, normally through a conductor. Sometimes, however, a person’s body, an effective conductor of electricity, mistakenly becomes part of the electric circuit. Electrical energy flows through a portion of the body to the ground, resulting in a shock. The human body can feel a faint tingle at as little as 1 milliampere.

The National Fire Protection Agency defines temporary wiring as approved wiring for power and lighting during a period of construction, remodeling, maintenance, repair, or demolition, and decorative lighting, carnival power and lighting, and similar purposes. It may be used for 90 days, such as decorative lighting during the holiday season. The power strips are another issue, posing a threat of fire if the wrong rating of strip is used.

“It is important to ensure amperage or wattage rating is not exceeded and that the unit has a certification label, such as CE, TUV, etcetera,” Fagan said. “There are lots of euro shops (like dollar stores found in the U.S.) with cheap units from China that have not been tested for the European market.”

Power strips and extension cords should never be used on appliances that get hot; those need to be plugged directly into a power receptacle, Fagan warns.

Electrical shock may also cause ventricular fibrillation, a life-threatening condition where the heart’s electrical activity becomes disturbed, affecting its ability to pump blood. If this is not treated immediately by defibrillation, ventricular fibrillation can be lethal, as the heart muscle cells start moving independently. Under certain circumstances, even a small amount of electricity can be fatal. A person who experiences an electrical shock should be evaluated by a healthcare professional. If you or a co-worker receives a shock, seek emergency medical help immediately.

“When a building is renovated, each planned workspace has a calculated wattage allotment. This is how the new electrical system for the building renovation is calculated,” Fagan explained. “When people bring personal equipment from home, it drives up the amount of electricity being used in the building, causing overloads and brown-outs.”