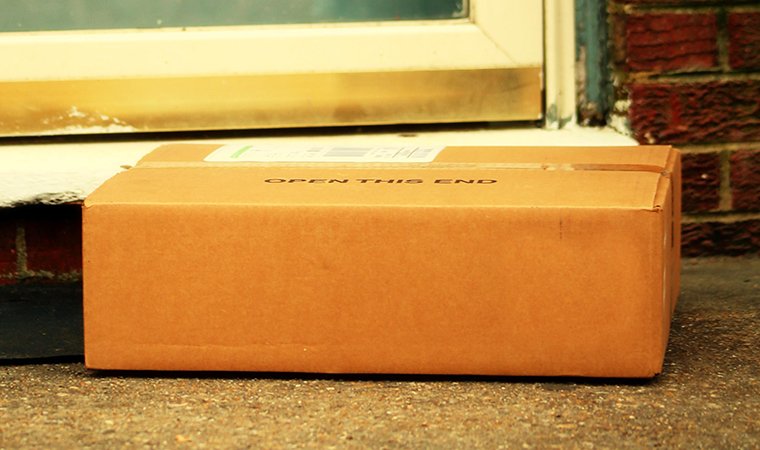 FORT KNOX, Kentucky – Service members and civilians in Europe, and embassy personnel in Thailand who never got that holiday card or present they were expecting might want to monitor their post offices and be ready to track down their mail if it doesn’t show up by mid-February.

Military Postal Service Agency authorities have alerted potentially affected patrons that some military priority mail parcels and first class letters destined for Germany, England and other recipients in Europe, as well as the 96546 ZIP code in Thailand, may have been delayed.

The alert went out as a consequence of the theft of a United States Postal Service contracted tractor-trailer Jan. 2 as it was transporting mail between Chicago International Airport and Detroit. The container was stolen and subsequently recovered by authorities Jan. 5, according to Peter Graeve, a management analyst with MPSA in Arlington, Virginia.

The disposition of the mail involved is being handled directly by USPS and the MPSA, and the possibility exists that some items may have gone missing. Any affected items would have been postmarked between last Dec. 21-31, he said.

While it is rare for mail to be affected by such a bizarre chain of events, MPSA is acting proactively to ensure that recipients get their letters and parcels, said Graeve.

“Every once in a while, mail getting lost or stolen occurs in the system,” he said.

Patrons can track the whereabouts of their mail online at https://www.usps.com/.

Customers who believe they may have been affected should allow 45 days for delivery from the date the item was postmarked before filing a claim with the USPS, said Graeve. Either the individual who mailed the item or the addressee, whoever has the original mailing receipt or insurance sales receipt, may file a claim for a lost article.

Claims may be filed by mail, at any post office, by telephone at 1-800-ASK-USPS, or online at https://www.usps.com/help/claims.htm.