HomeFeaturesSigns of suicide: Watching your buddy’s “6”

Signs of suicide: Watching your buddy’s “6” 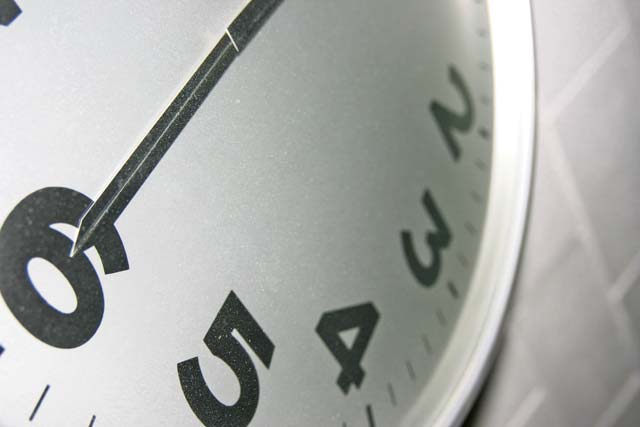 You are helping to reduce suicides in the Army. Soldiers at every rank continue to make efforts to help their buddies who might be struggling with thoughts of hurting themselves. We must continue to support our fellow Soldiers because one suicide is too many. All branches of the military have ramped up suicide prevention efforts. One example of this is the Army Applied Suicide Intervention Skills Training (ASIST), which focuses on recognizing opportunities for leaders and buddies to intervene. 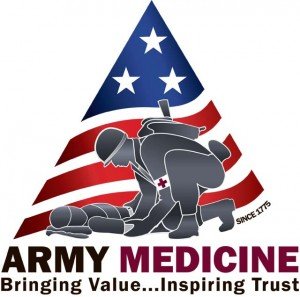 The ASIST program encourages leaders to monitor common risk factors for suicide such as: • Failed or strained intimate relationships • Previous suicidal behaviors, thoughts or attempts • Behavioral health problems Additionally, leaders, family members, buddies and friends can intervene when there are warning signs such as: • Changes in behavior like eating and sleeping habits, or work performance • Suicide-related talk, hints or expressing a wish to die • Isolation or withdrawal from social situations The Army also has collaborated with various institutions to help understand Soldiers who experience suicidal behavior. The Army Study to Assess Risk and Resilience in Servicemembers (STARRS) project has studied suicidal behavior in the Army, and the preliminary findings are noteworthy: 1. Fourteen percent of Soldiers have considered suicide at some point in their lifetime. 2. There is a strong relationship between receiving a rank demotion and suicide risk, especially for Soldiers who have been recently demoted. 3. Life role problems (e.g., problems with home life, work performance, social life or close relationships) are also associated with increased suicide risk and other behavioral health problems. Other studies also highlight increased suicide risk for Soldiers with early life traumatic events, financial problems and non-deployment related factors such as adjusting to a new unit and family-related stress. Many factors can lead to suicidal behaviors. Still, you do not have to be a behavioral health provider to know when something is wrong or something has changed. You are in the best fighting position to watch your buddy’s “6”: 1. Have the courage to ask. It’s better to upset someone than to lose a life. 2. Familiarize yourself with the suicide warning signs and what they might look like in different MOS’s and duty locations. 3. Recognize that everyone feels defeated at times and when combined with life stressors, it can be difficult for your buddy to get out of a slump by himself or herself. 4. Know where help is. If your buddy is concerned about going to a behavioral health provider, advise him or her to talk with a chaplain, medical provider or an anonymous crisis hotline. 5. Be willing to escort and support your buddy throughout the process; you might be the lifeline that he or she needs. Also read: The power of 1 – One click, one call, one text.