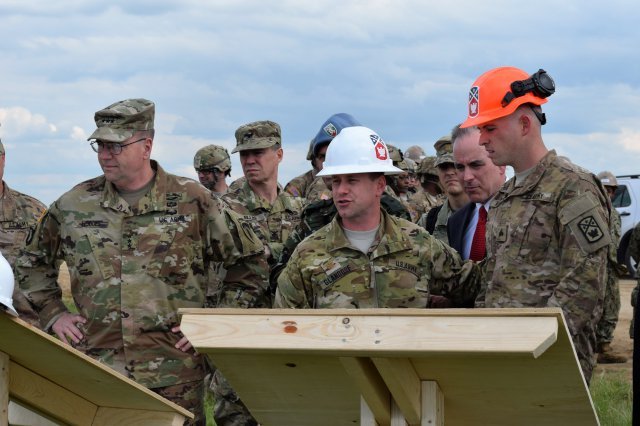 “Currently, we have three openings at MK and one at Novo Selo,” said Chuck Walls, deputy to the commander of USAG Ansbach. “Eventually, more people are expected to come aboard.”

The specific positions being filled now are:

The positions, which must be filled immediately, are open to all IMCOM employees in Europe, with other volunteers being able to compete for permanent positions once vacancies are announced, said Walls, adding that “this is a great developmental opportunity.”

People selected for the positions will be TDY three to four months and housed in military quarters, along with access to the post dining facility.