In: Announcements
UPDATE – As of October 20, at 3 p.m., the strikes planned for Wednesday, October 21, have been averted according to the Stuttgarter Nachrichten. Buses will run as normal on Wednesday. 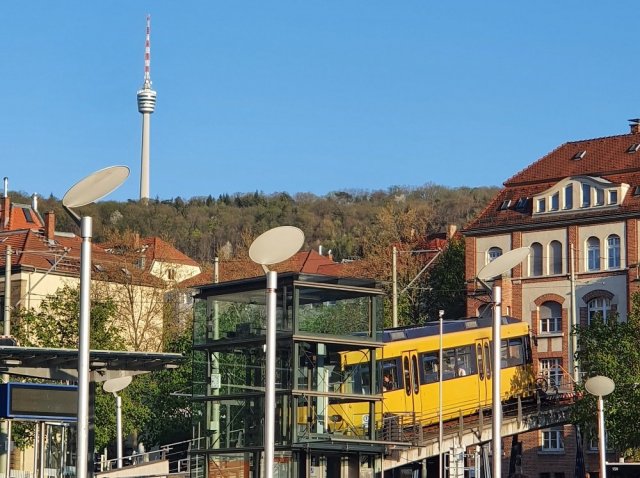 Public transit in the city of Stuttgart will again be affected by strike action this week, following previous one-day warning strikes over the past several weeks.

The trade union ver.di has called on the maintenance employees of Stuttgarter Straßenbahnen AG (SSB) to go on a warning strike on Tuesday and Wednesday, October 20 and 21.

According to a statement from SSB, all services should run as planned on Tuesday, but SSB-operated buses will not operate on Wednesday.

“The decision to continue operation under the given conditions means that on both warning strike days and also on the following days, travel cancellations are to be expected due to unrepaired vehicles. As things stand at present, the faults accumulated on Tuesday and Wednesday can only be processed from Thursday onwards,” the statement read. “The alternative would have been that no operation takes place on both warning strike days.”

S-Bahn and regional trains are not affected by the strike, as well as bus lines operated by private companies, such as the lines 53, 54, 58, 60, 64, 66, 73 (serving Kelley Barracks) and 90, according to information from SSB. Bus services to Panzer Kaserne in Böblingen are unaffected.

Higher rush hour traffic is possible on city center roads due to the strike, particularly on Wednesday.