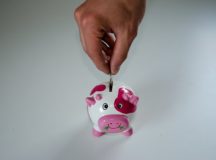 As of Jan. 1, 2018, there is a change in the payment of Kindergeld, according to Para 6 Chapter 3 of the Bundeskindergeldgesetz, or Federal Child Benefit Act.

Kindergeld will be paid retroactively for only the last six months before the beginning of the month in which the application was received by the German Kndergeld office/Familienkasse (Nuremberg). The monthly amount also increases by two Euros per child starting this day.

For example, those who make a request no later than Dec. 31, 2017 (last arrival date of the “Antrag” at the Kindergeld office), could still receive Kindergeld retroactively for four years, hypothetically from Jan. 1, 2013 on.

See the new “Duesseldorfer Tabelle” for child support entitlements below. This is the basis to determine how much child support is owed, which depends on the cleared net-income, the number of children and their age. 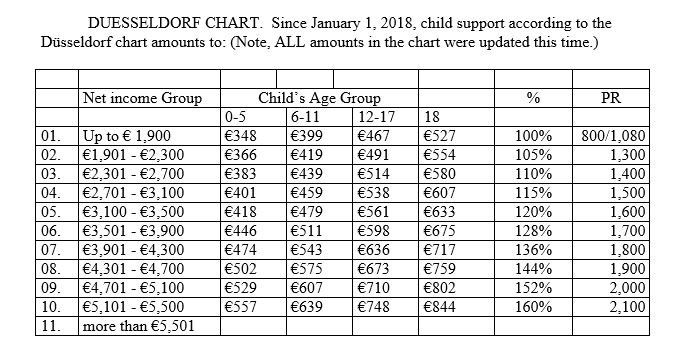